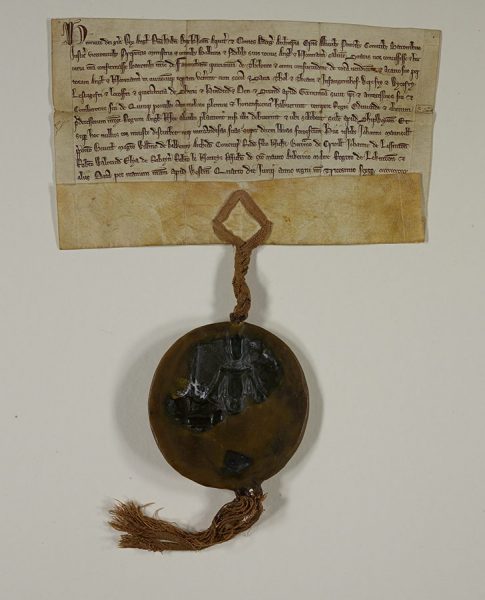 The Barons of Faversham are granted certain immunities from the payment of tolls and customs and from the jurisdiction of the courts of the shire and hundred, which they and their combarons of the Cinque Ports had enjoyed since the time of King Edward the Confessor. They are to resort only to their accustomed court at Shepway. 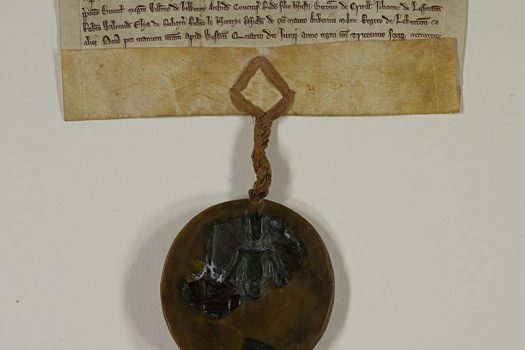 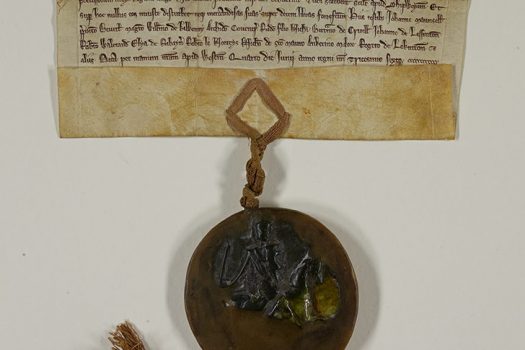