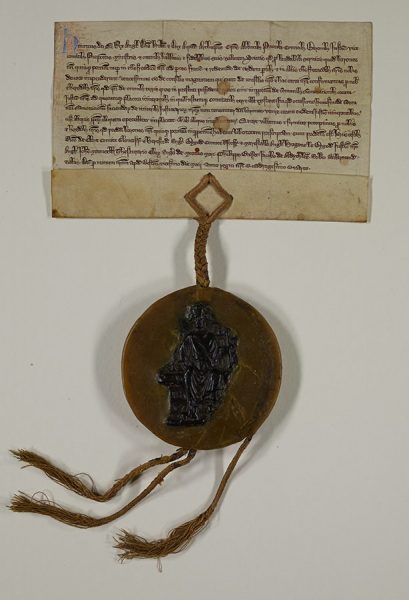 The first royal charter to the Cinque Ports.

The Barons of the Cinque Ports, in recognition of their services in taking the King and others to and from France, are granted immunity from summons before the Royal Justices Itinerant in respect of land in any county, unless anyone sues them. 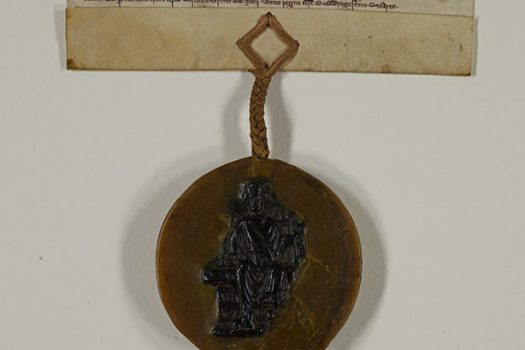