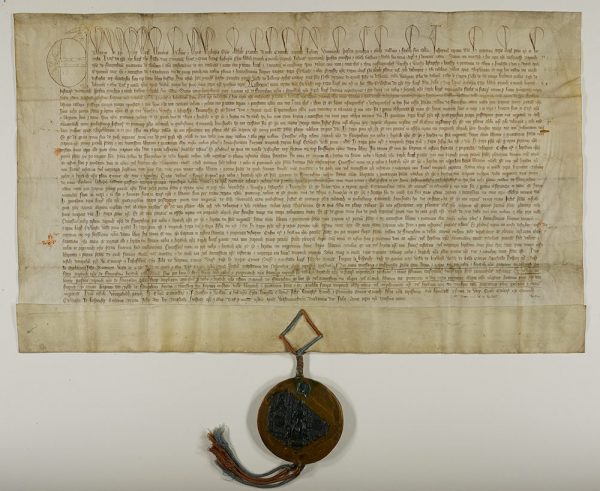 Confirming the charters of Henry III and Edward I of 1252 and 1302 to the barons of Faversham, together with all the liberties and freedoms granted therein, even if they have not been exercised in the past. 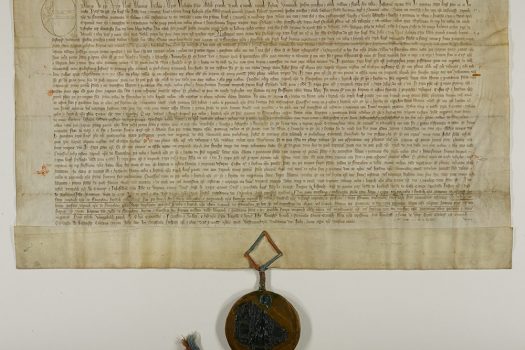 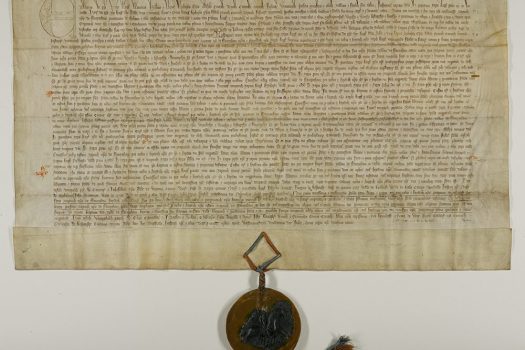