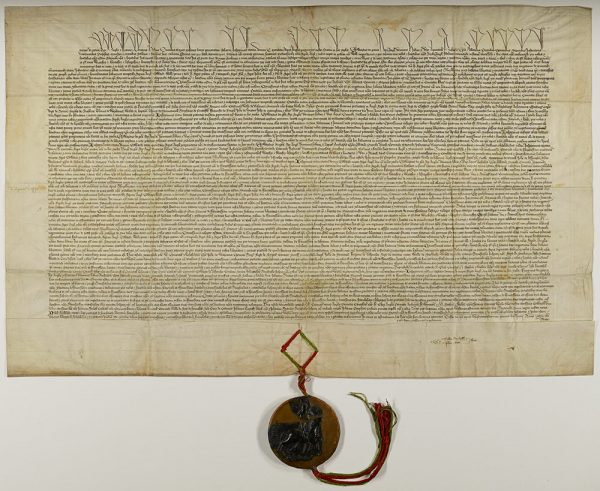 Henry VI’s charter to the barons of Faversham 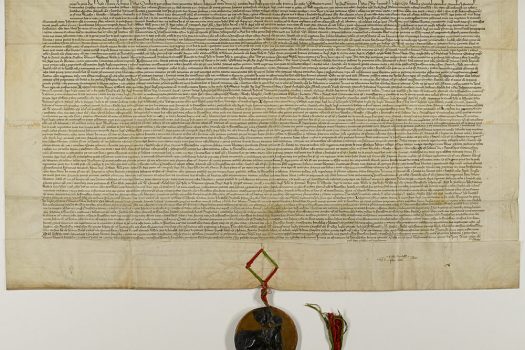 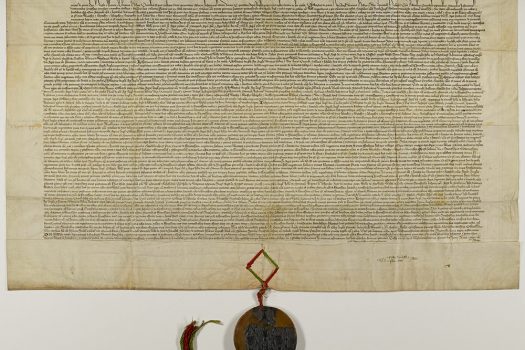